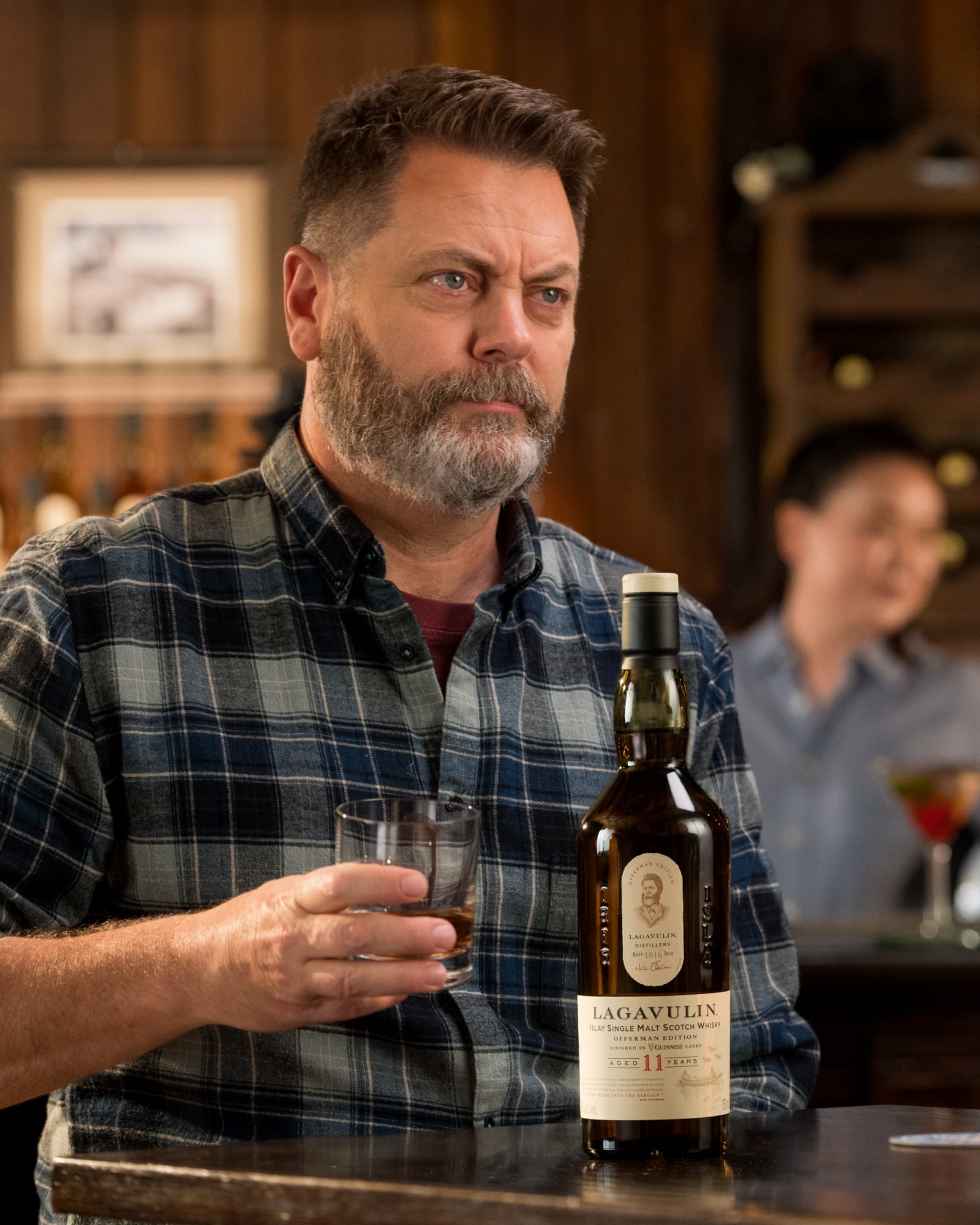 If you have ever watched “Parks & Recreation” then you are probably familiar with Nick Offerman’s character, Ron Swanson. Swanson is a connisseur of scotch whiskey and has a prefernce for Lagavulin. This love for this scotch is not limited to on screen and extends to Nick Offerman himself.

It is this passion for Lagavulin that lead offerman to partner with the distillery to create his very own special edition. Offerman combined his love for Lagavulin with the love for guiness. This 11-year-old Lagavulin Single Malt Scotch was finished in barrels from the Guinness Open Gate Brewery in Baltimore, MD.

To watch the lengths at which offerman went to create this special scotch you can watch his series: My Ta;es of Whiskey Series, “Nick Offerman’s Father’s Day Part Five” Here.

Enjoy this smooth and sippable whiskey for yourself.*

Subscribe to our Newsletter for Latest Updates, Special Discounts, and much more. 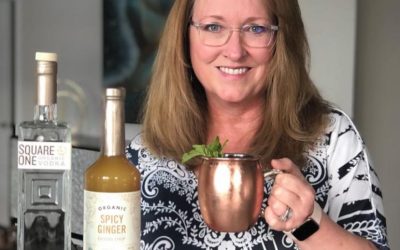 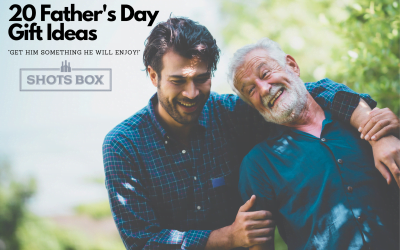 With Father's day around the corner, its never too early to get him a nice bottle of craft spirits. Shopping for Dad... 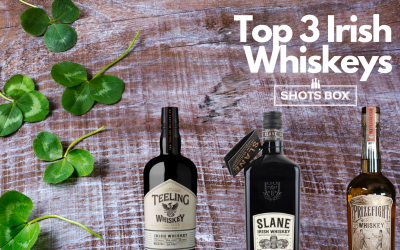 Try these top 3 Irish Whiskeys for those who wish to try something new for St. Patrick's Day. The Prizefighter, Slane...