FROM FIELD TO BOTTLE 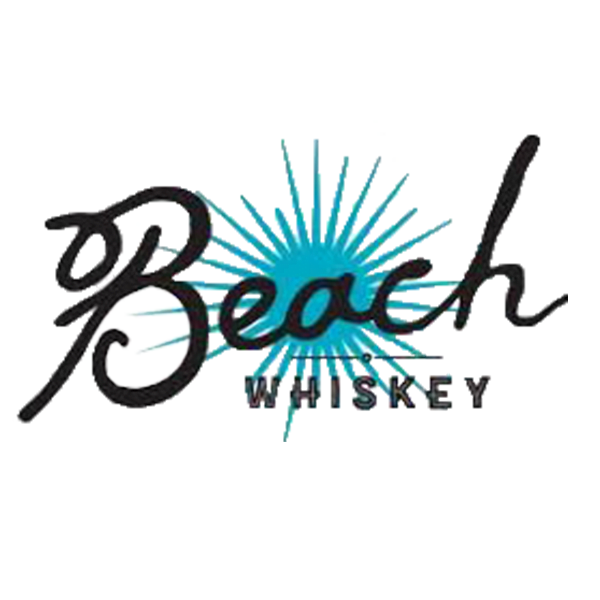 Beach Whiskey was born from a daydream, the love child of long, lazy days in the tropical sunshine and never ending, cool beach breezes.  Made from equal parts of inspiration and imagination, one look and you’ll realize Beach Whiskey is unlike any other traditionally aged whiskey – it’s clear.
One sip and you’ll realize that it tastes unlike any other whiskey.
Conceived in two different flavors, Island Coconut and Bonfire Cinnamon, Beach Whiskey’s mix-ability lets you reinvent your favorite cocktails and discover new ones without interrupting your daytime chill as it turns into your nighttime thrill.
Our unique filtration process creates a distinctly smooth, round mouthfeel that gives Beach Whiskey drinkability unlike other harsh whiskeys, making it perfect on its own or in a cocktail.
That’s because traditional whiskeys are barrel aged giving them their traditional brown color and taste. Beach Whiskey bypasses the barrel aging process yielding a whiskey that is as pure and clear as sunshine.
0